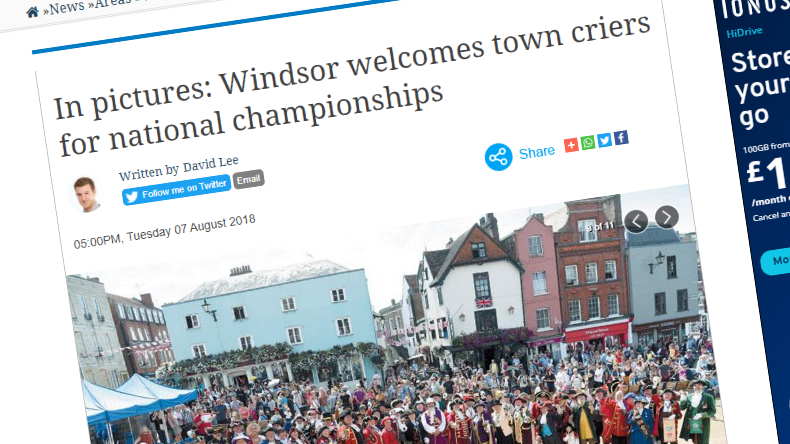 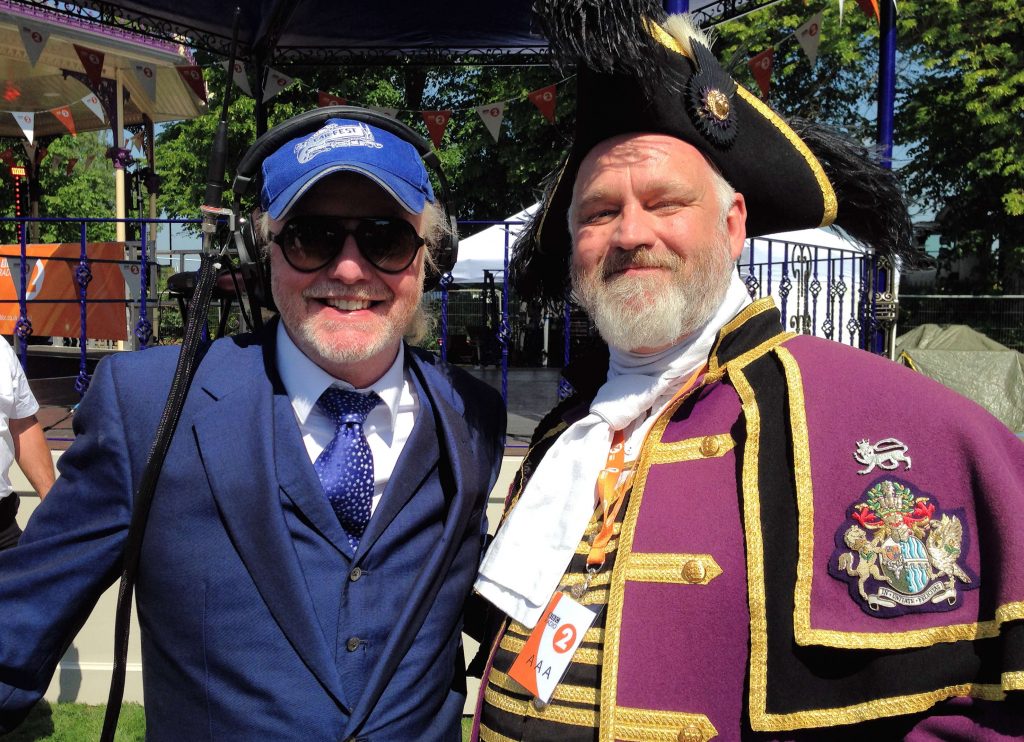 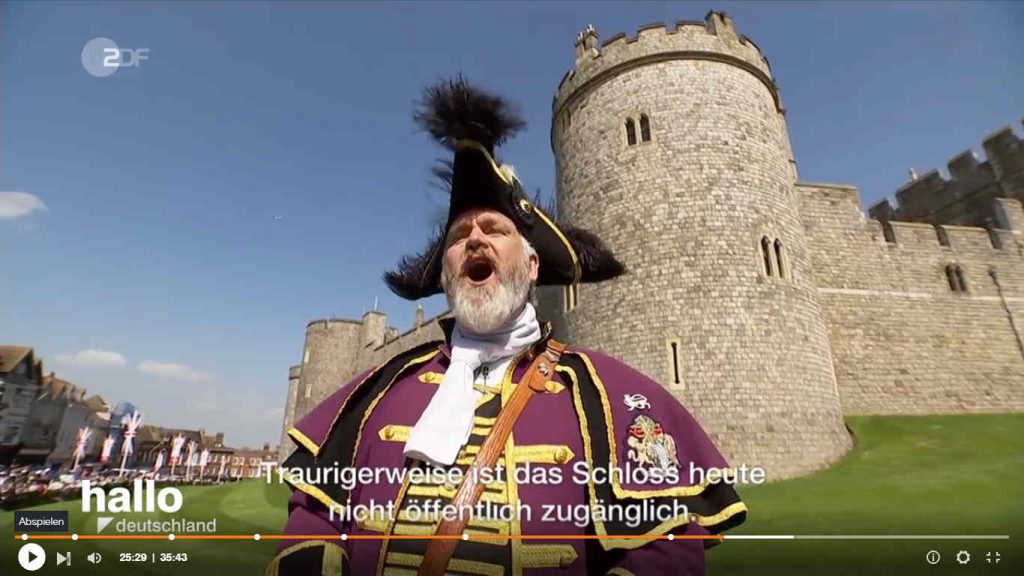 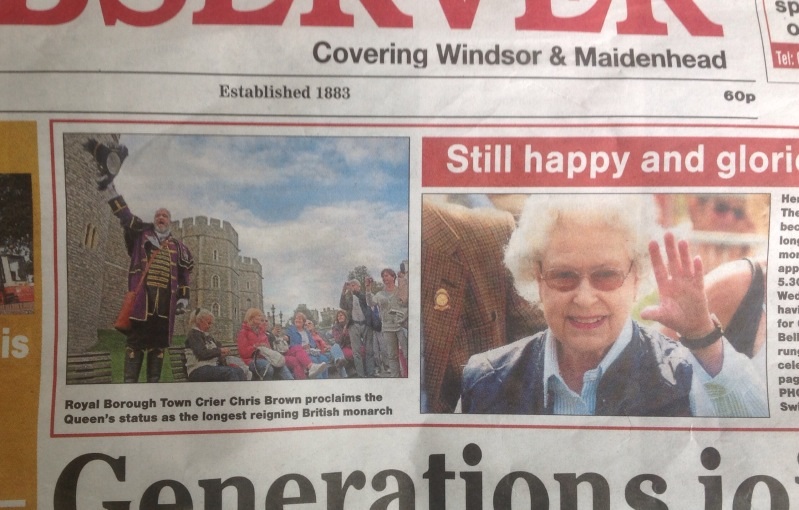 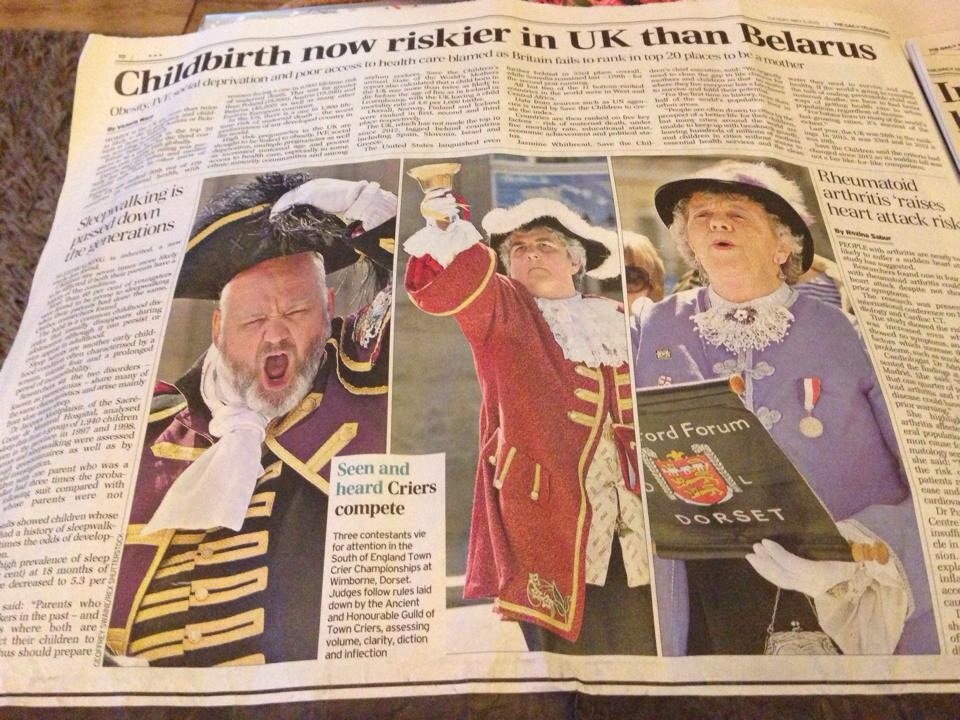 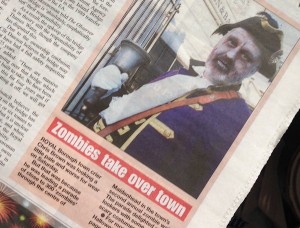 I apparently made both the 6.00pm and 9.00pm news on RTE in Ireland that day. 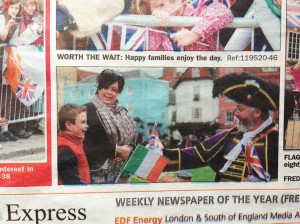 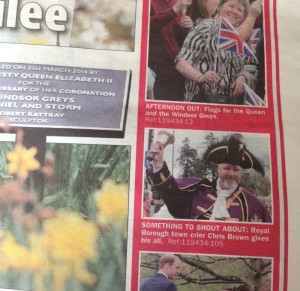 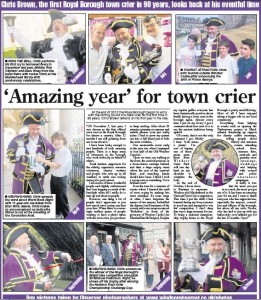 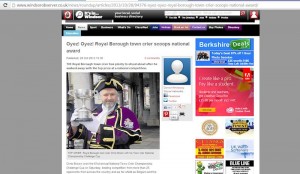 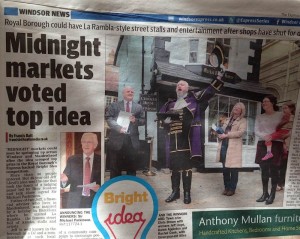 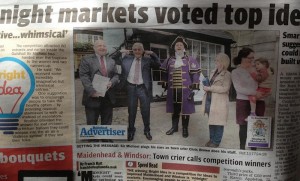 Ascot, Windsor And Eton Express on 6th September 2013- Parky to lead judging of your brainwaves. 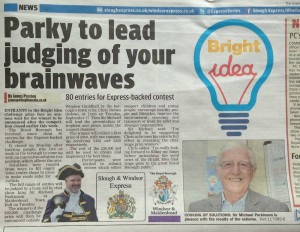 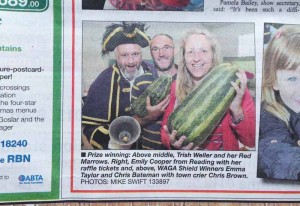 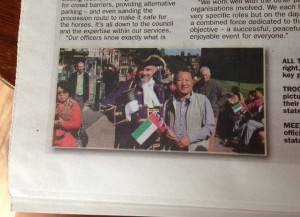 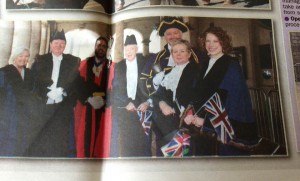 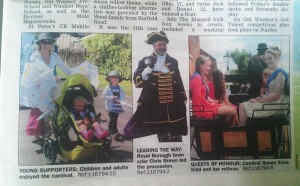 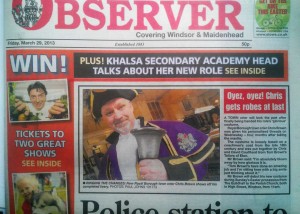